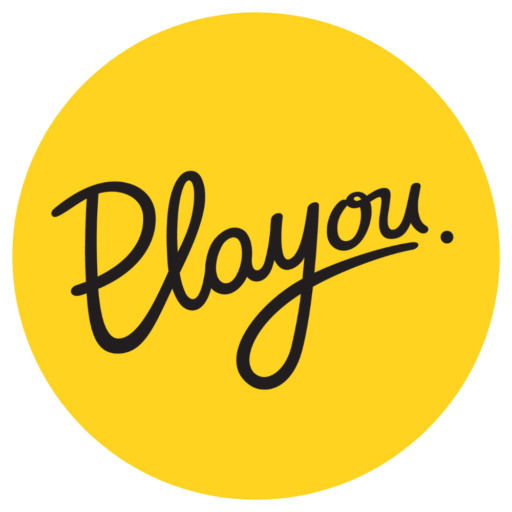 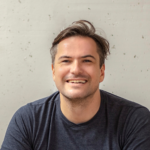 Alza.cz is the largest and most successful e-shop in the Czech Republic with a turnover of more than billion Euros. It also operates in Slovakia and Hungary. Together with Playou, Alza launched a new Smart section and a multi-language campaign for its Sound section.

Alza had two tasks for Playou – to create content for the traditional sales campaign for the Sound section, and to help create a non-traditional educational campaign for the Smart section, which would the benefits of smart devices explain to potential customers and pique their interest in this product group.

In several small workshops with the creative team and section representatives, we discussed the target audience, sales channels and created concepts for both campaigns.

We further fine-tuned these concepts under the supervision of the creative director, and gradually went through the production process of both projects with the customer.

The result was a set of animated commercials for the Sound section, which successfully promoted selected products in several countries. And a nine-part animated series for the Smart section, which raised awareness of the possibilities of the smart home with the help of animated video use cases.

Check out how we can help grow your business or directly schedule a consultation. 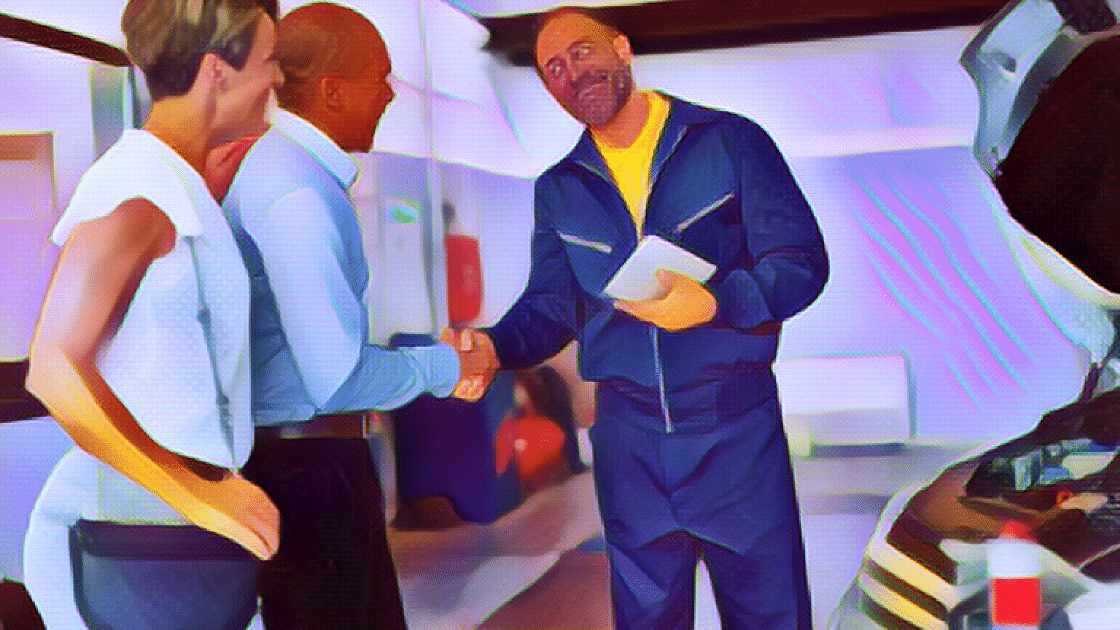 6 Tips to Get Customers You’ll Love 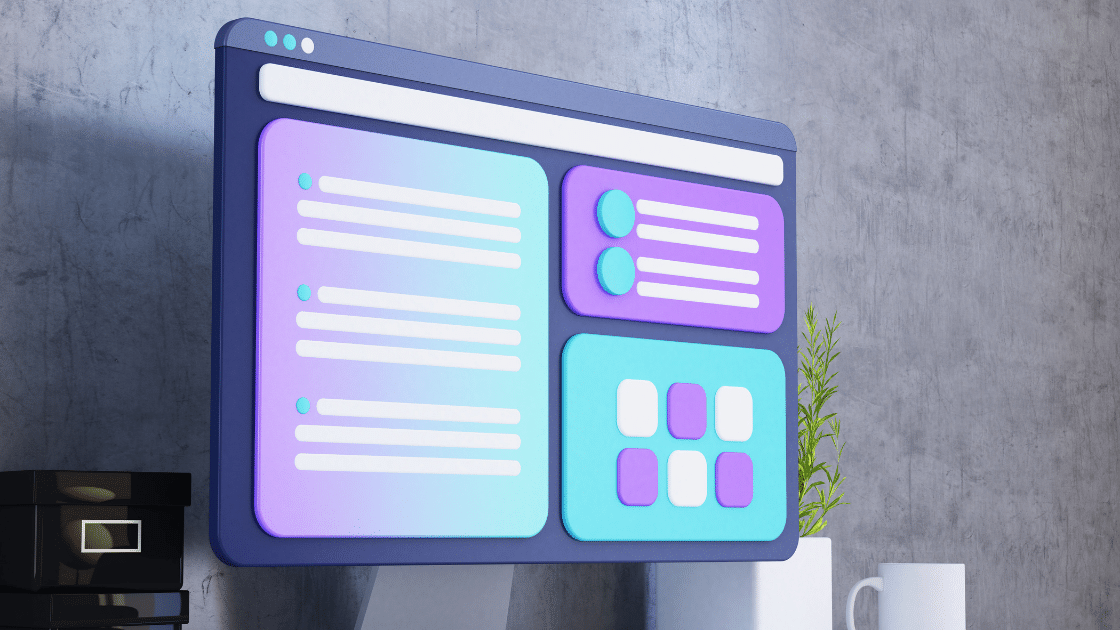 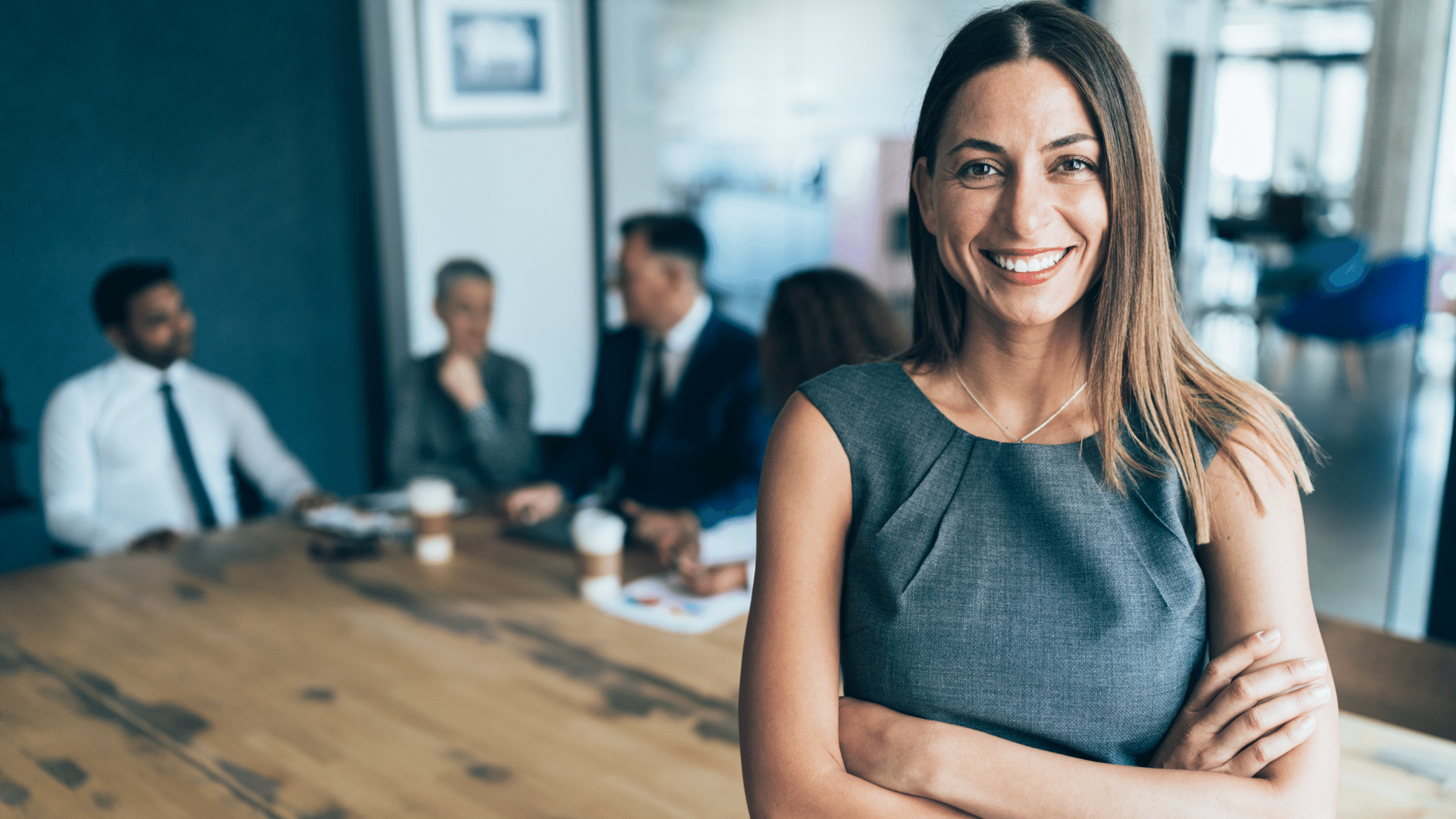 Customer Education stories. Do you have one? 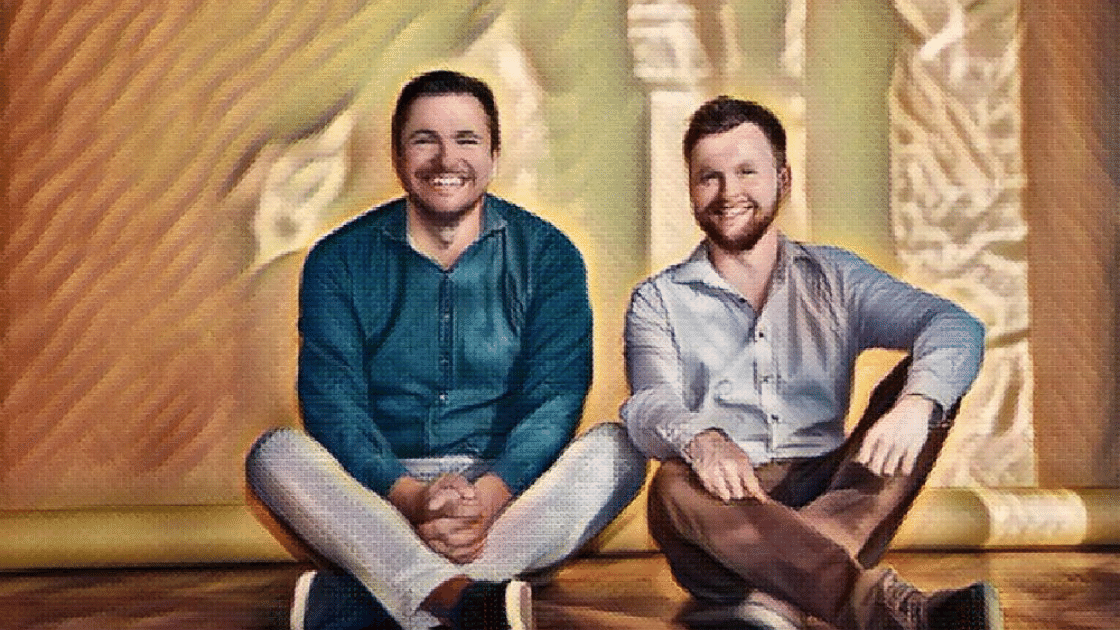 How did Playou become a Customer Education Company? This is our story.  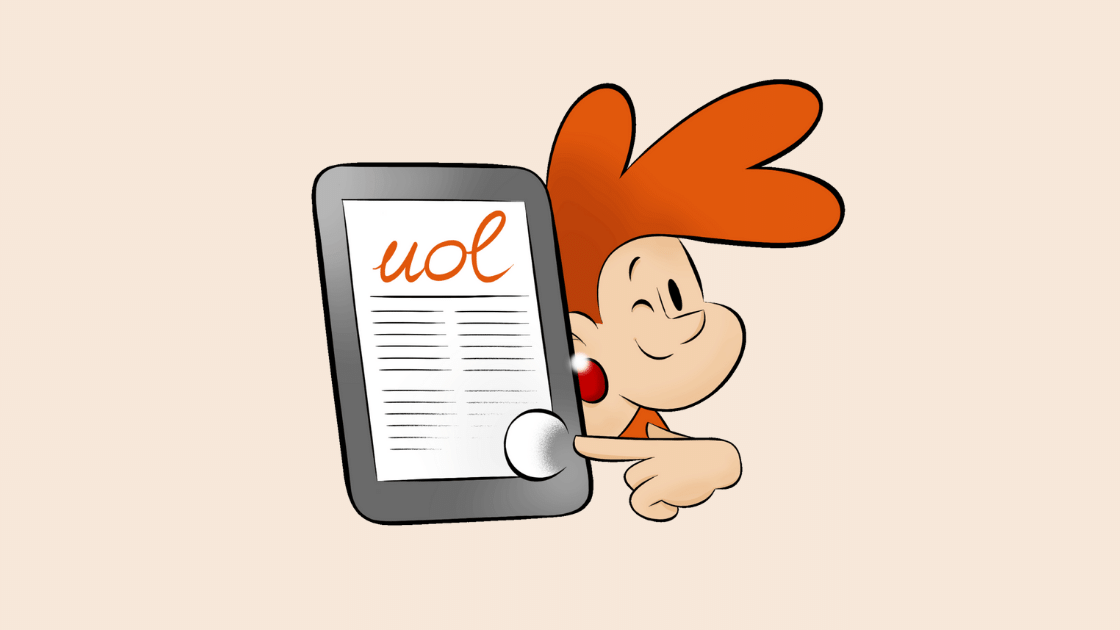 How did UOL grow into the largest Czech accounting firm thanks to customer education?

Please confirm you want to block this member.

You will no longer be able to:

Please allow a few minutes for this process to complete.

You have already reported this .